The Wayfair Decision: a year later 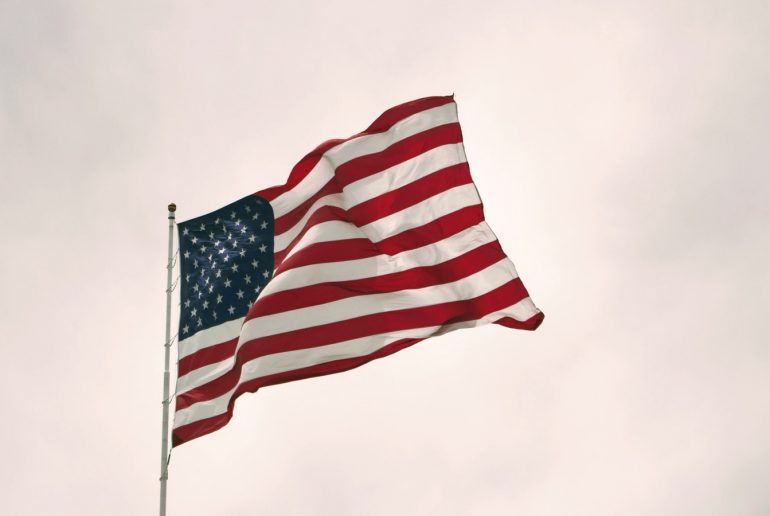 More than a year has passed since the U.S. Supreme Court rendered its decision in the case of South Dakota v. Wayfair Inc. States can now require an out-of-state seller to register for their Sales and Use Tax (“SUT”) and collect it even if this seller doesn’t have a physical presence in the state. The creation of the Economic Nexus has been one of the most important changes in matters of sales tax in the U.S. these past few years.

Today, most states have adopted the Economic Nexus legislation. However, each has its own set of rules which differs from one state to the next.

As of August 1st, 2019, 43 out of the 45 states that impose a SUT had adopted the Economic Nexus, each having different effective dates and rules. Florida and Missouri are the only two states that haven’t followed suit.

South Dakota established that out-of-state sellers with more than $100 000 in sales or 200 transactions on their territory meet the Economic Nexus and are therefore required to register for SUT purposes. Most states adopted this threshold while others opted for a higher threshold (between $250 000 and $500 000).

Many states do not require a certain number of transactions. Other states, such as New York, requires that both criteria be met (sales and transactions). As for Kansas, the very first taxable sale generates the Economic Nexus.

Sales included in the treshold

Sales included in the threshold differ from one state to another. Most states use gross sales to establish if the Economic Nexus is met, while other states, like Illinois, only take into consideration retail sales. Pennsylvania, for its part, only considers taxable sales.

Impacts and changes for your company

Canadian companies doing business in the United States of America without a physical presence should review and update their SUT analysis and register themselves in some states, if required.

Our team at Demers Beaulne can help you identify in which states your company meets the Economic Nexus and if it is required to register for SUT purposes.

Should you wish to learn more about the Economic Nexus rules, do not hesitate to contact our tax specialists. 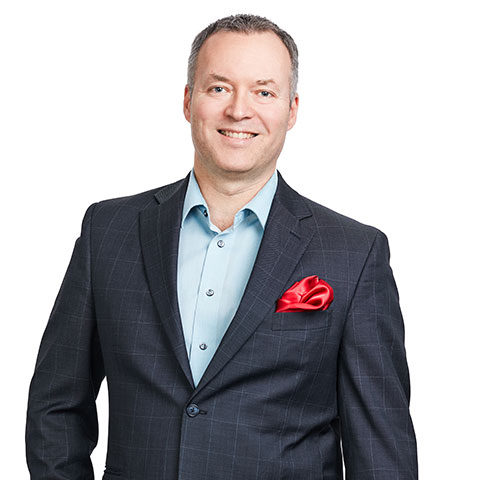 20 predictions for the blockchain and cryptocurrency industry for 2020

Over the past couple of years, we have seen a …

Digitalisation has well and truly arrived in the industry, and …

Whether in theatre, music, television or film, surrounding yourself with …

Valuation Reports Are Not All Equal

Once it is determined that an independent valuation is needed, …

Since March 19, 2019, companies that purchased zero-emission vehicles (such …

The divestiture process can be structured as a targeted approach …

Tips for Accounting for Restaurants

When you are running a restaurant, it can be easy …

On several occasions over recent years, the Canada Revenue Agency …

Developing an ESOP is new territory for both employer and …

Proper preparation ensures a business is well positioned when encountering …

20 predictions for the blockchain and cryptocurrency industry for 2020

The Wayfair Decision: a year later

November 07, 2019
SUSCRIBE
TO OUR
NEWSLETTER
We respect your privacy. Your information is safe and will never be shared.
×
WordPress Popup Plugin

SUSCRIBE
TO OUR
NEWSLETTER
We respect your privacy. Your information is safe and will never be shared.
Don't miss out. Subscribe today.
×
×
WordPress Popup Plugin